SOUTH DAKOTA BADLANDS, BUFFALO AND A PRIVATE CHEF TO BOOT!

We can only describe it as “surreal” or “otherworldly”, but the Native Americans were the first to call it “mako sica” or “bad lands”.

The Badlands National Park  Breathtaking rock formations and native grasslands filled with numerous species of plants and animals guarantee you’ll want to pause somewhere along the route to enjoy the view. There are 16 designated scenic overlooks that make for outstanding photo opportunities.

Stretch your legs along one of the many hiking trails and remember to keep your eyes peeled for the black-footed ferret, one of North America’s most endangered animals. More commonly seen wildlife includes pronghorn antelope, mule deer, prairie dogs and numerous birds. Buffalo can most often be found along the Sage Creek Rim Road, a gravel spur off the western end of the Badlands Loop Road.

Twisting curves climb through passes in the Badlands “wall” of rugged rock pinnacles, buttes and mounds. This is one of those roads that motorcycle riders and sports car enthusiasts love so much that it has been featured in driving video games, but is an enjoyable cruise with any vehicle.

Wall, South Dakota was established in the summer of 1907 as a railroad station for the Chicago & Northwestern Railroad and formally incorporated as the city of Wall on Jan. 25, 1908. During that same period, a U.S. Post Route was introduced, schools were built, phone lines went in, and the Cheyenne Valley Electric Company was established.

After that, Wall only continued to grow. Grain elevators were built to serve farmers in the region and a town dam was constructed to provide water for fire protection. A train depot, blacksmith, post office and drug store were offered to make life easier for residents. The growing population even had access to entertainment options within the town, with a restaurant and bar also popping up at the time.

More than a hundred years later, the city of Wall still serves the important function of meeting the needs of the year-round residents, as well as those passing through heading east to Pierre, or west to Rapid City and the Black Hills.

Eight years before the turn of the 20th century, in 1892 (when Mitchell, South Dakota was a small, 12-year-old city of 3,000 inhabitants) the World’s Only Corn Palace was established on the city’s Main Street. During it’s over 100 years of existence, it has become known worldwide and now attracts more than a half a million visitors annually. The palace was conceived as a gathering place where city residents and their rural neighbors could enjoy a fall festival with extraordinary stage entertainment – a celebration to climax a crop-growing season and harvest. This tradition continues today with the annual Corn Palace Festival held in late August each year.

By 1905 the success of the Corn Palace had been assured and a new Palace was to be built, but this building soon became too small. In 1919, the decision to build a third Corn Palace was made. This one was to be permanent and more purposeful than its predecessors. The present building was completed in 1921, just in time for the Corn Palace Festivities. That winter Mitchell hosted its first boy’s state basketball tournament. The building was considered to have the finest basketball arena in the upper Midwest area.

In the 1930’s, steps were taken to recapture the artistic decorative features of the building and minarets and kiosks of Moorish design were added restoring the appearance of early day Corn Palace.

Call us at 763-784-8291 or email us at travel@bbgage.com to save your spot on this unbelievable adventure, bring a friend or two for even more fun! 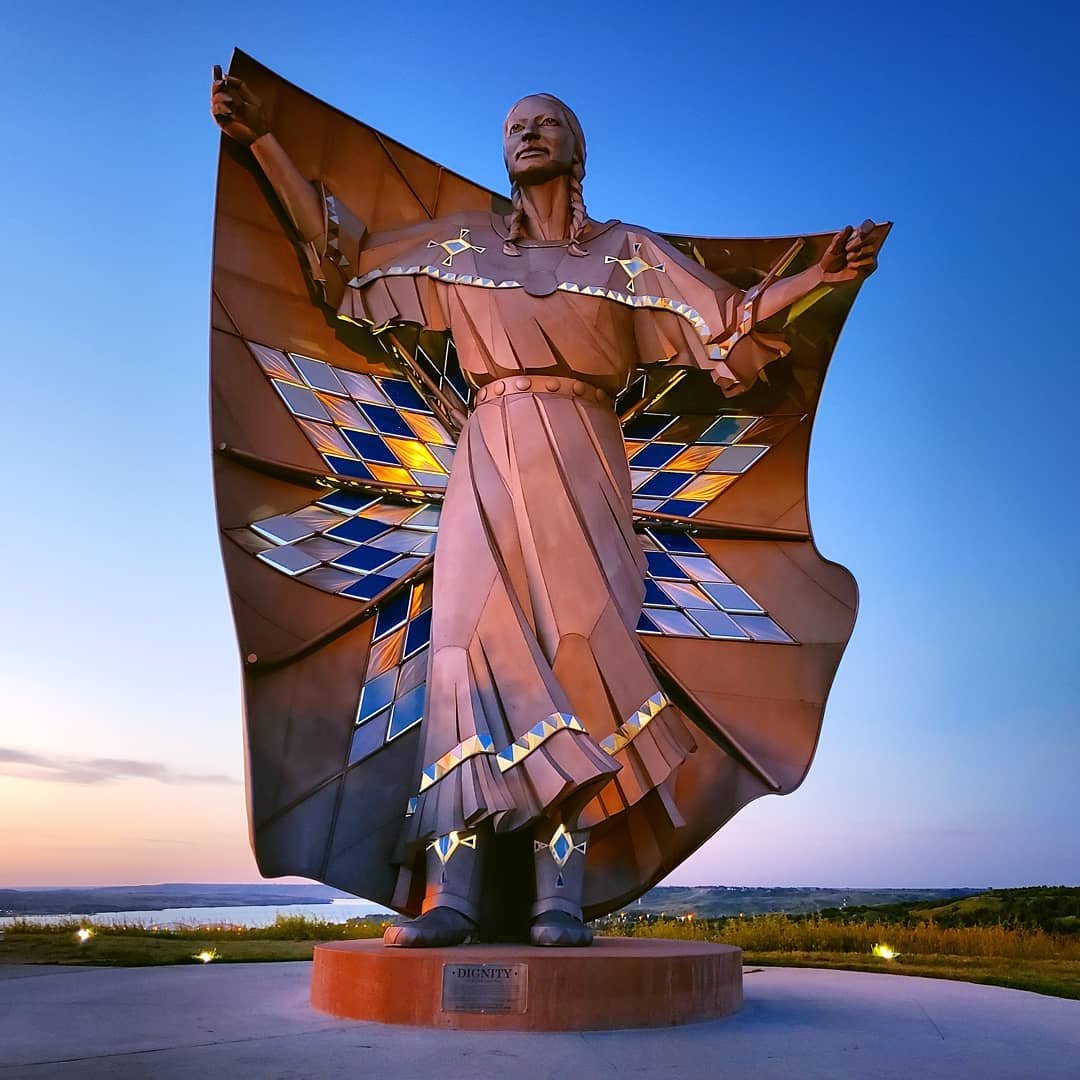 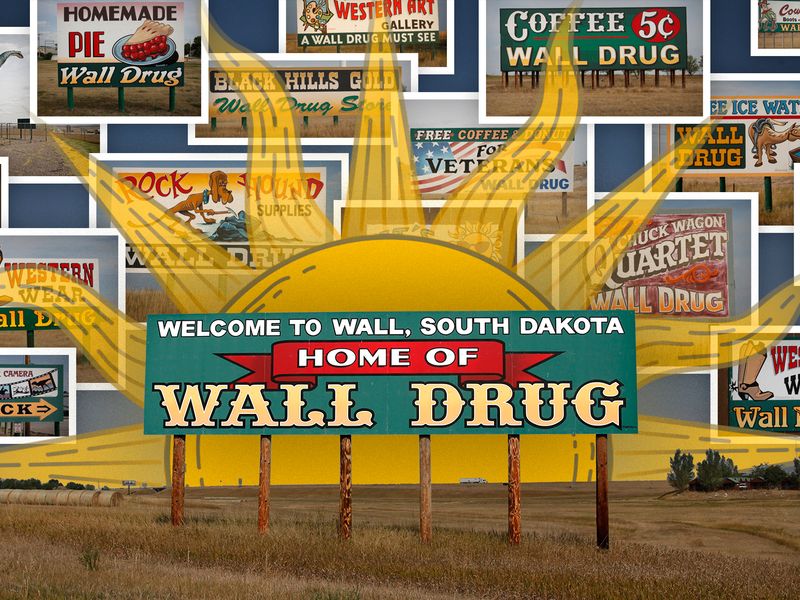 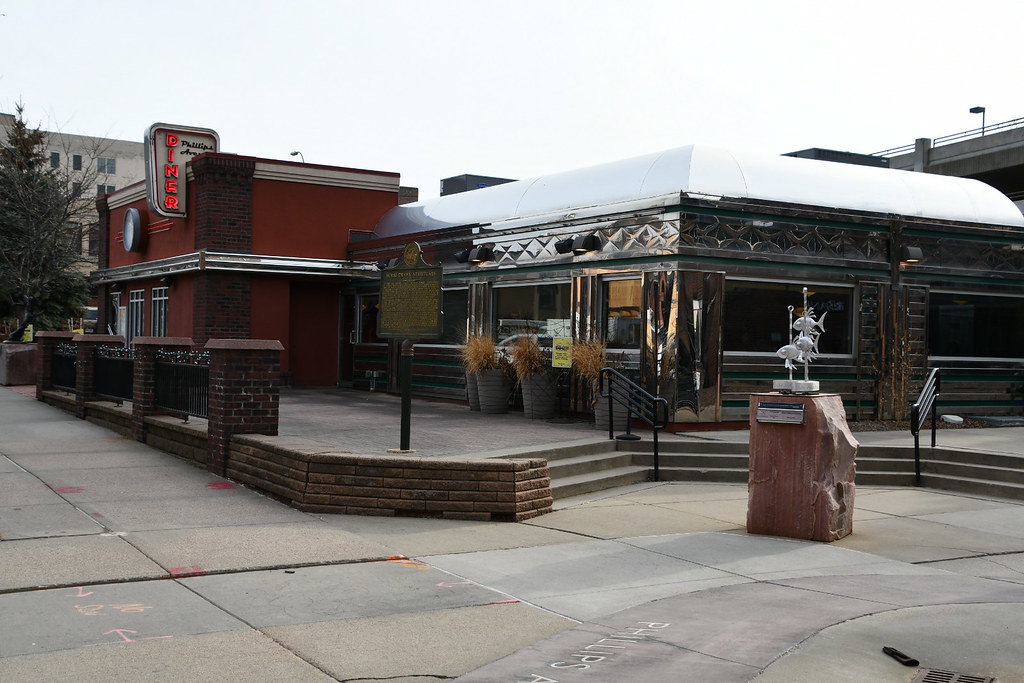 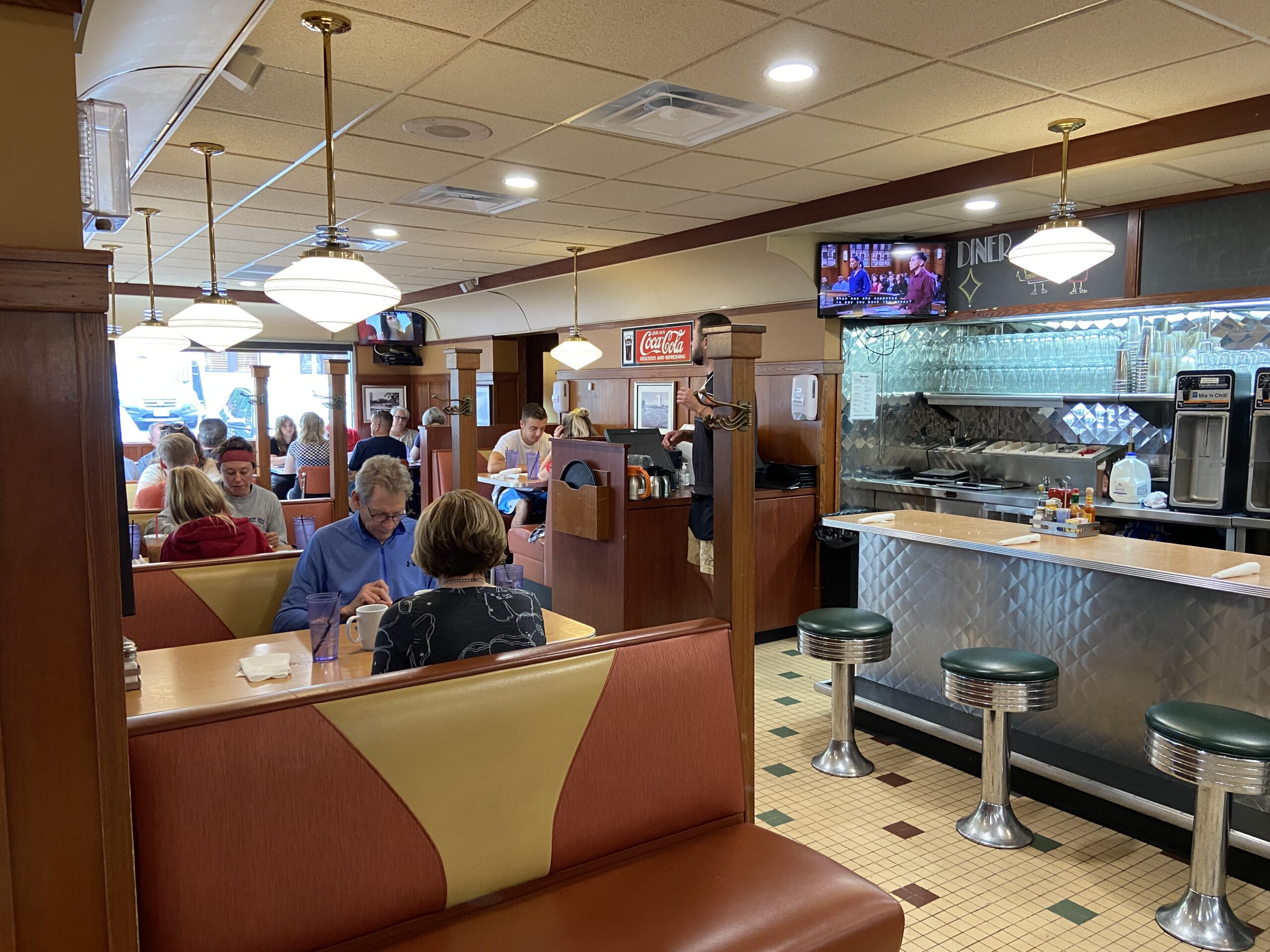 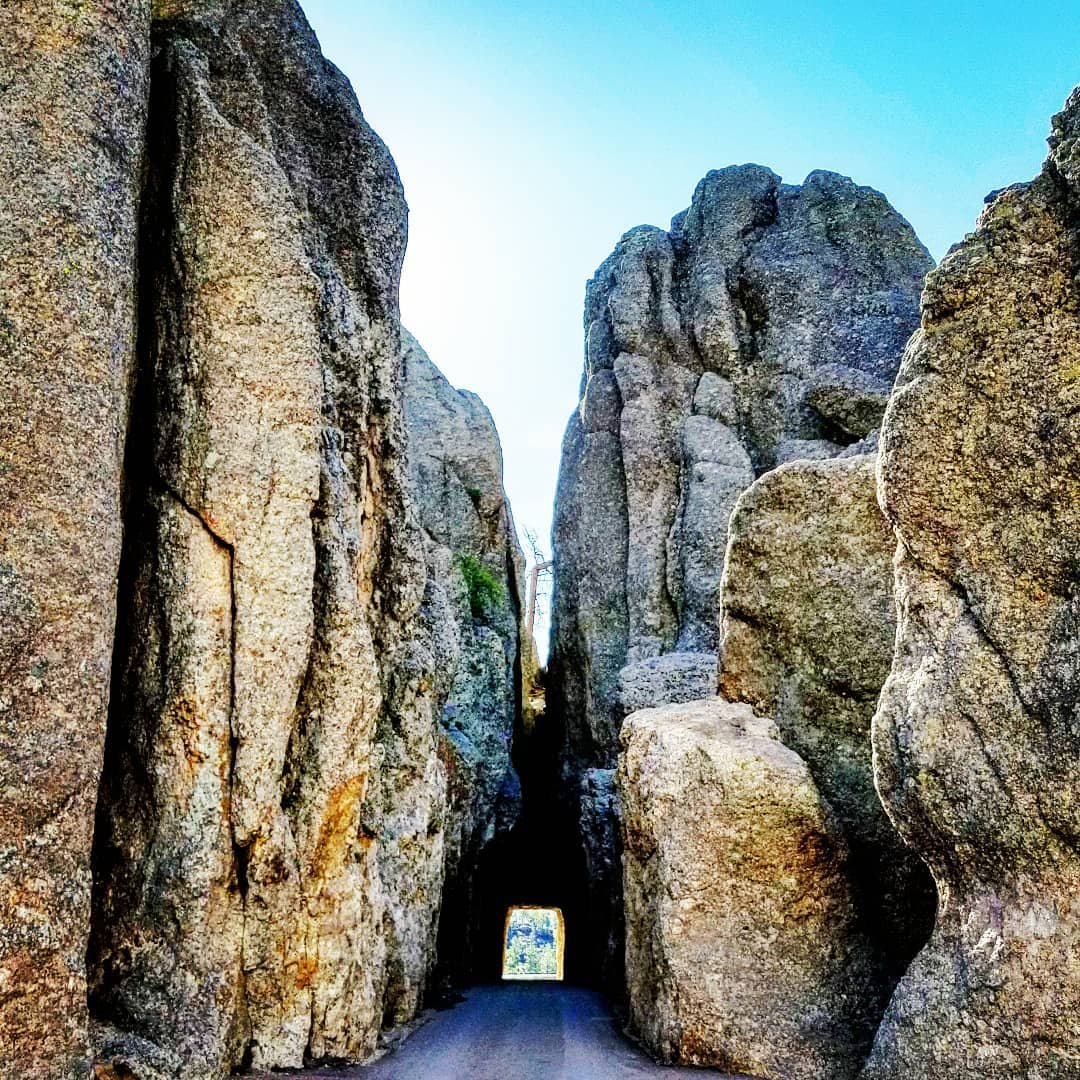 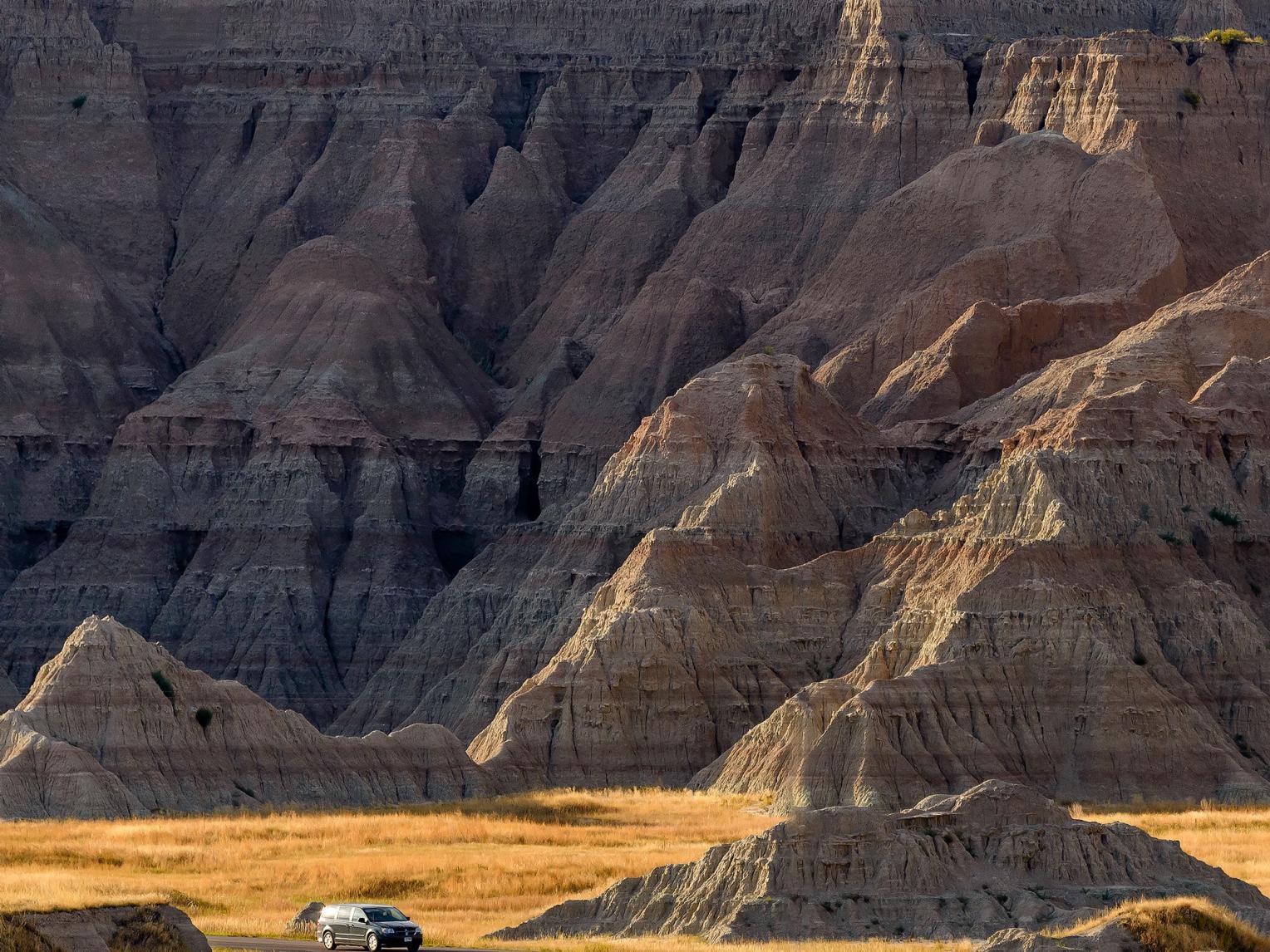 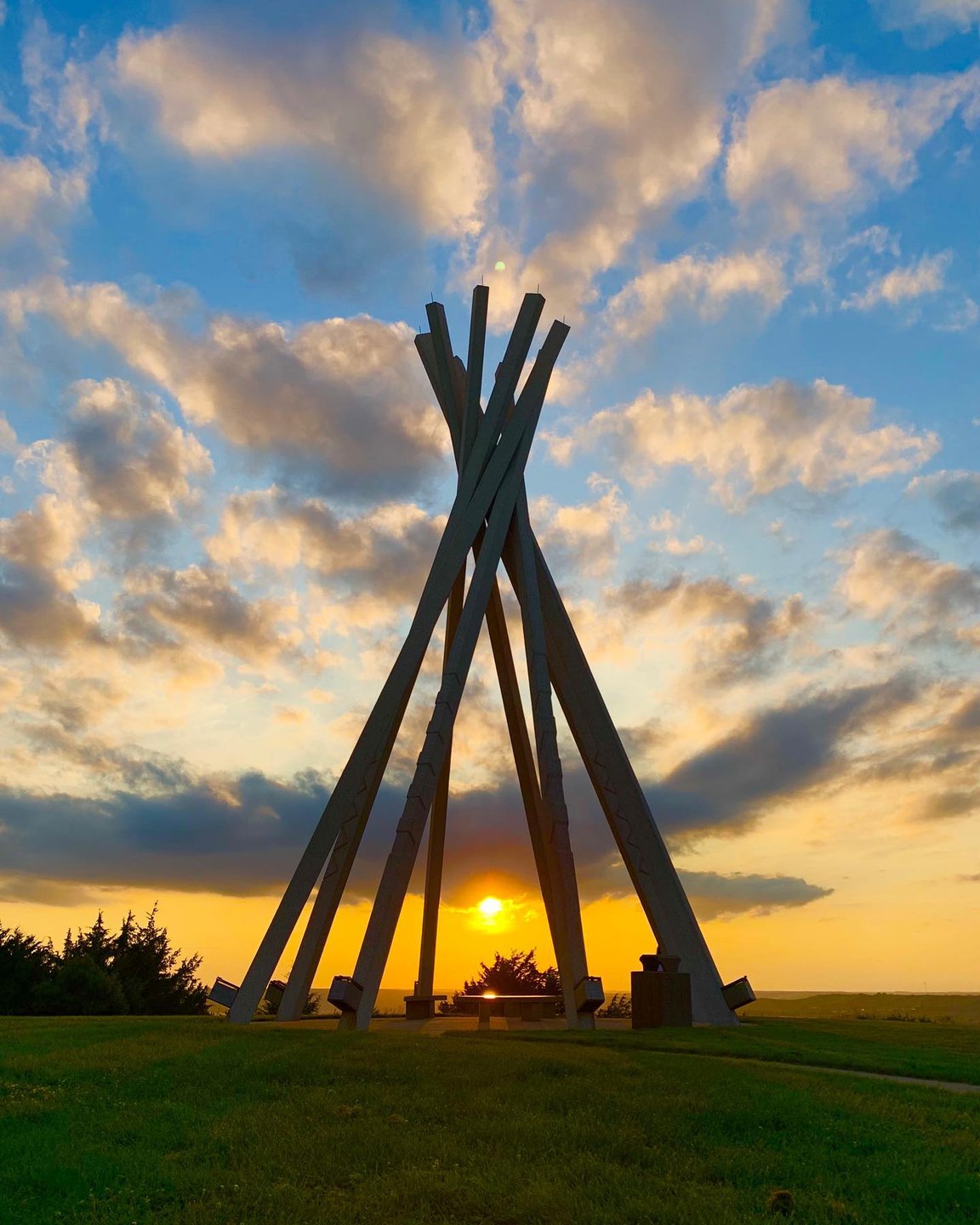 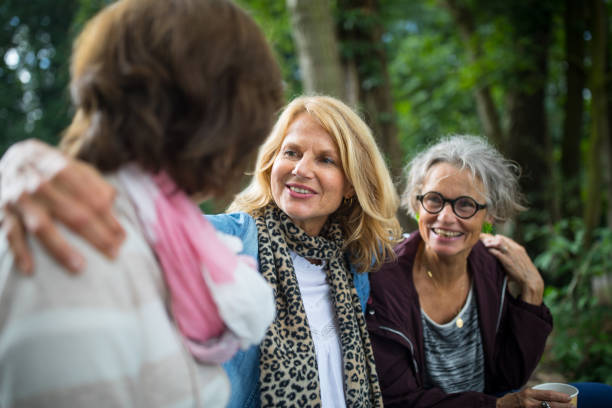 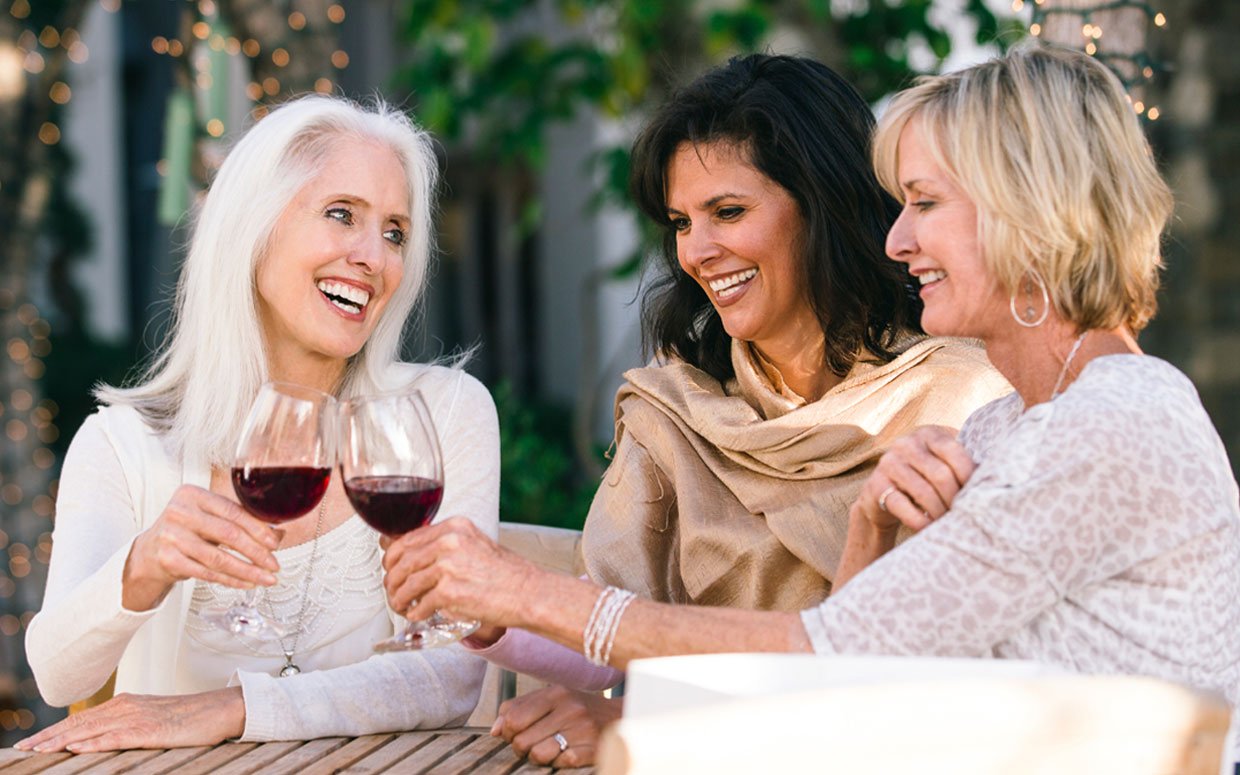 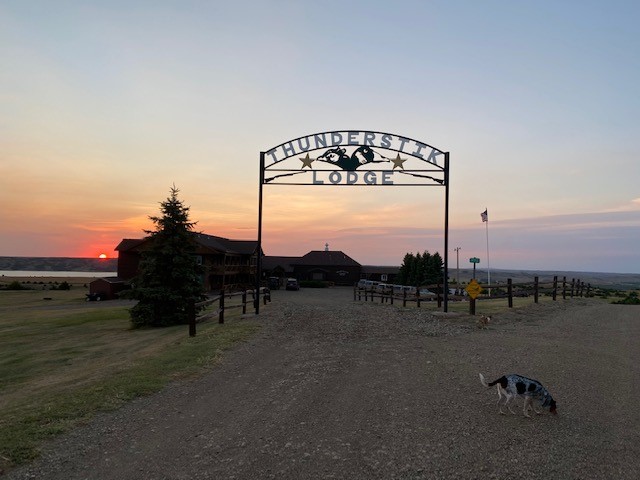 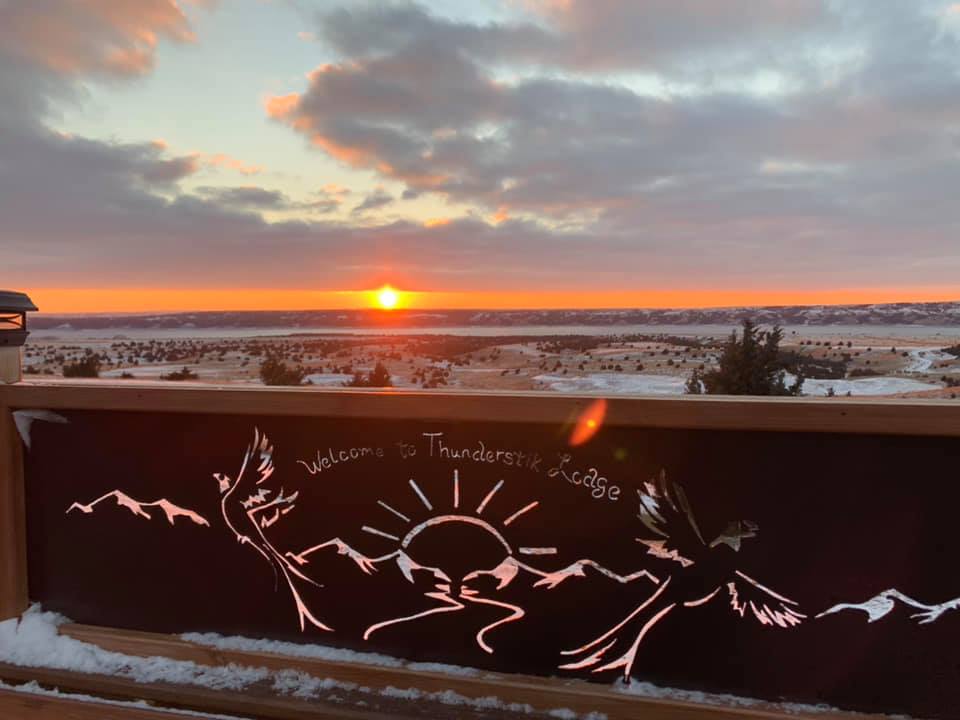 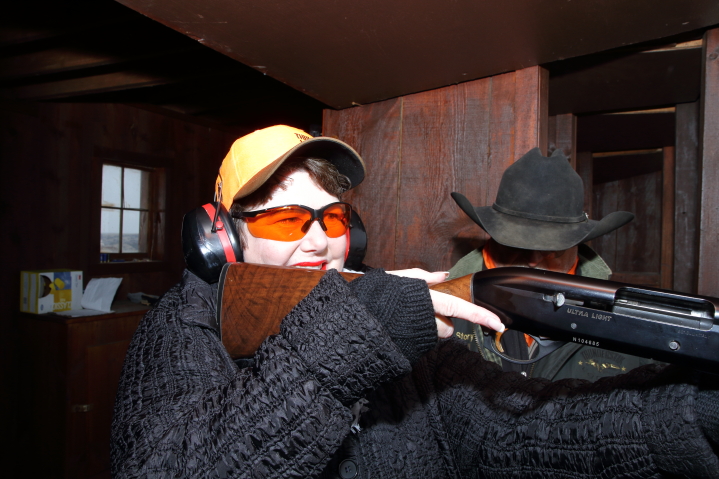 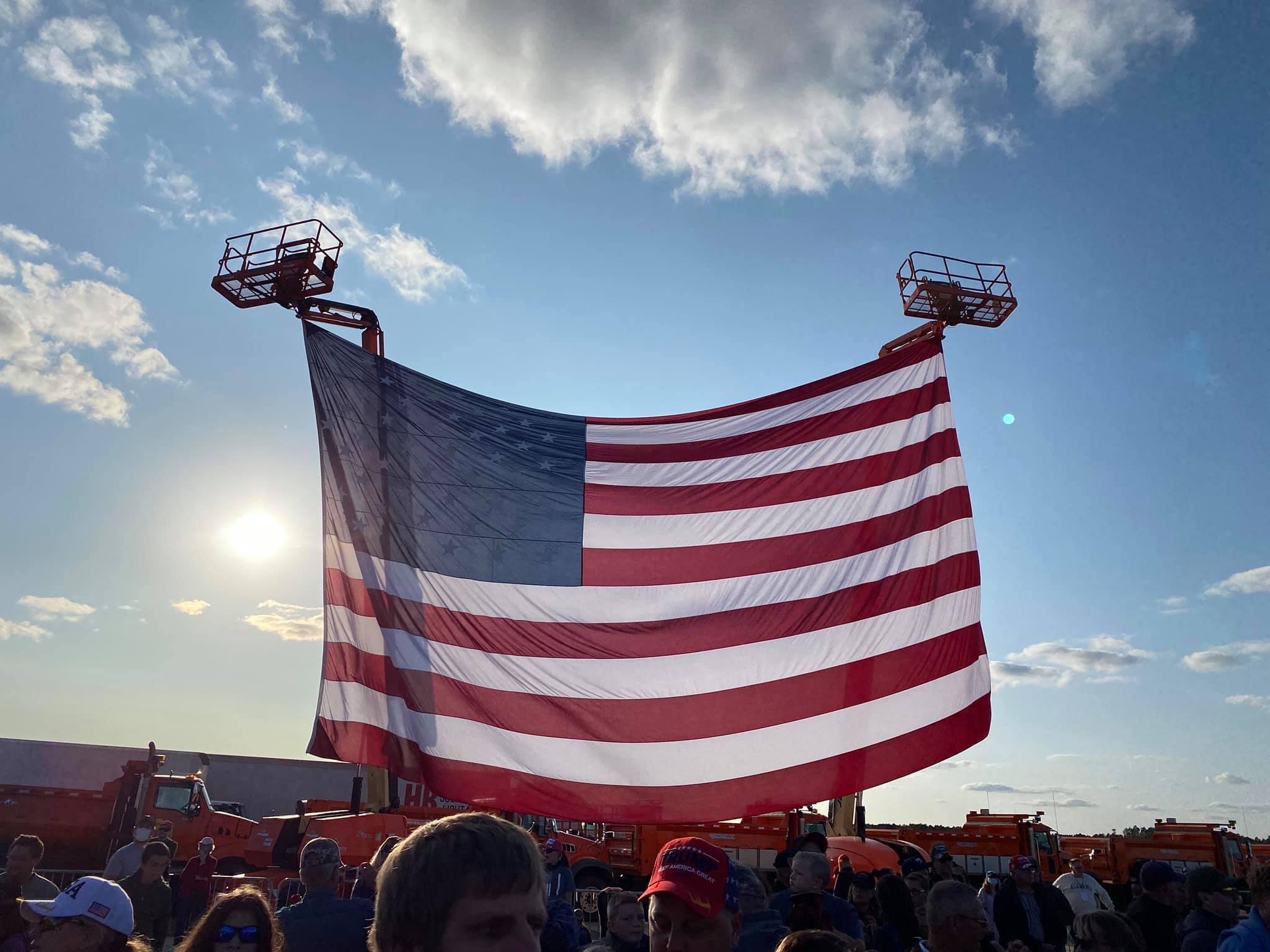 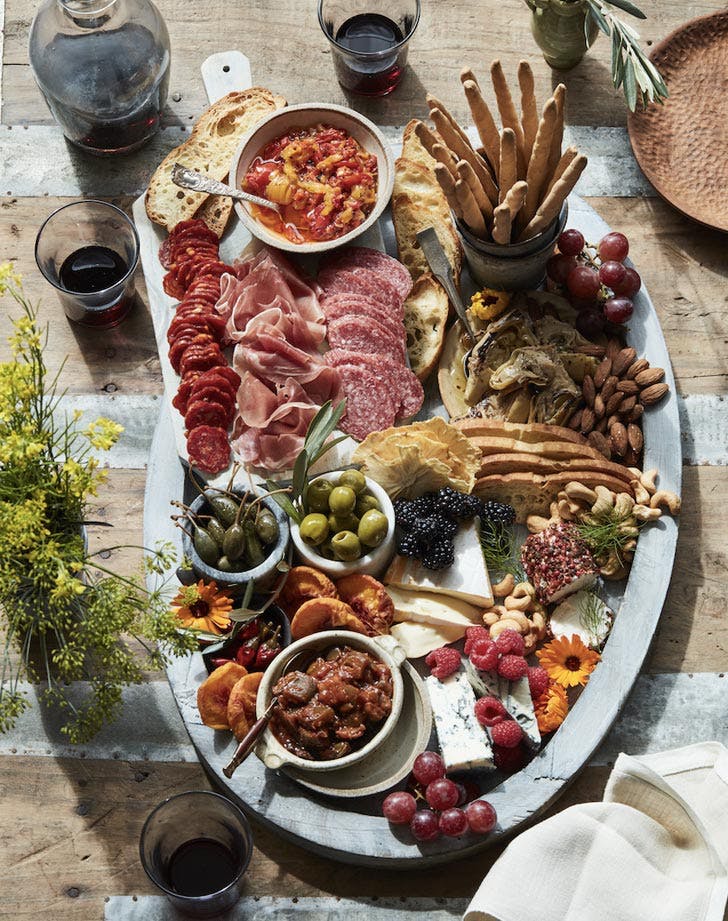 *Bring a sister or BFF and receive a double occupancy discount!

Services and equipment are included.
SEE HOW WE INCLUDE MORE

Why Travel with BBGAGE
FIND OUT WHAT SETS US APART

When you weave a new adventure travel company (Beatrice Bradley) into the tapestry of Gage Outdoors, an experienced premier American outfitter, the result is a finished combination of talent which provides experiential travel on a new level. Customized for women, our Beatrice Bradley group is made up of conservative women who love America with all her values and traditions. These women want to empower themselves by Embracing Adventure and Being Fearless, they want to meet like-minded travelers and enjoy their company. We welcome solo women travelers and invite them to allow us to craft a trip that they will never forget. Our members are mostly over 45 years old, many are married or widowed – women who just want to have fun!  Join us today! 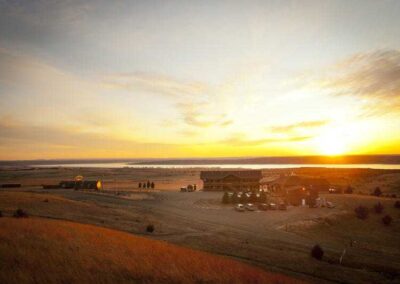 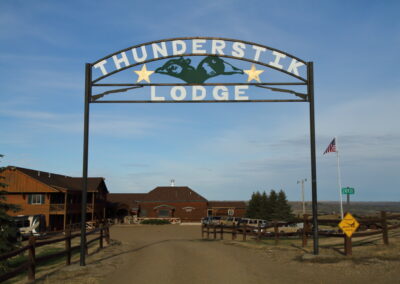 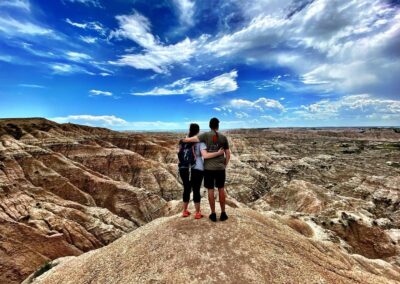 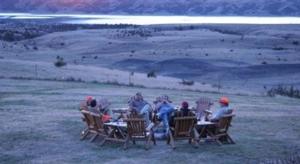 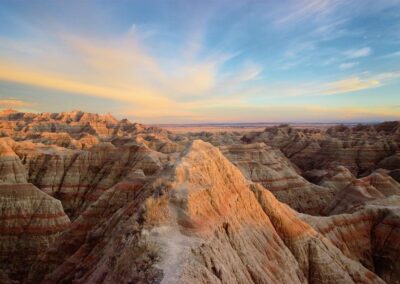 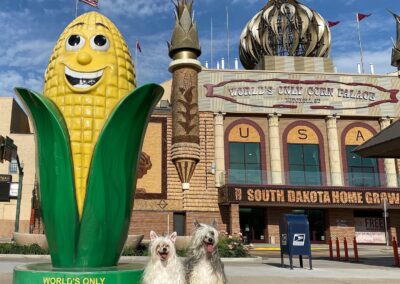 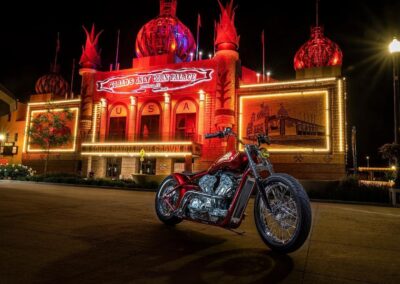 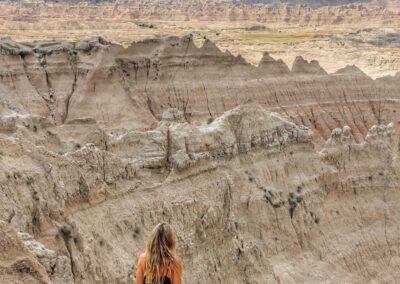