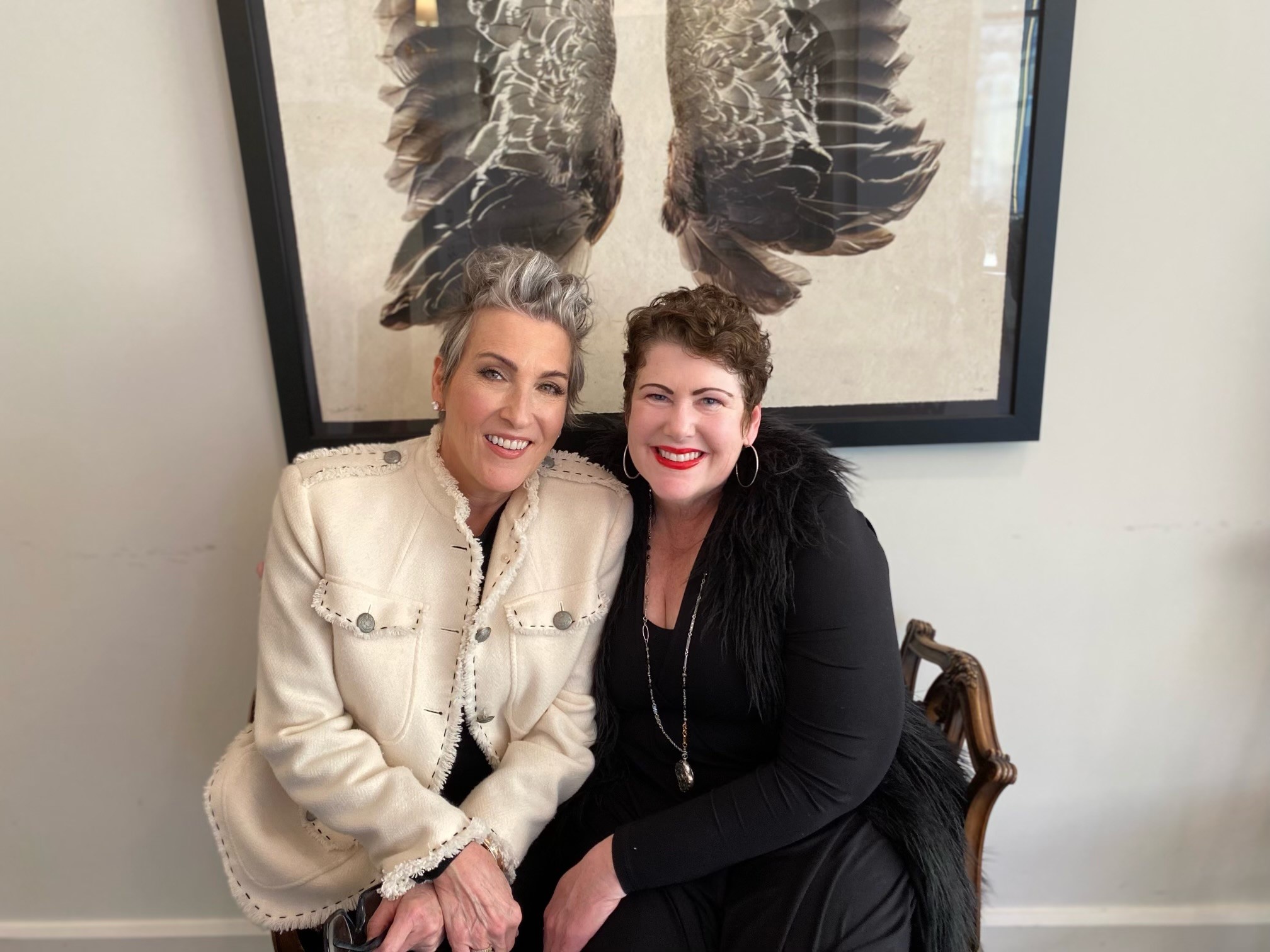 I'm thinking about it

Let our team know that you are interested in joining us on this tour. Our team will reach out via email and will be available to chat about this trip.

Secure your reservation here. We only take 10-12 women on each trip. Making a reservation is the only way to secure your name to the trip list.

New Orleans is world-renowned for it’s distinctive music, Creole cuisine, unique dialects and it’s annual celebrations and festivals, most notably Mardis Gras. The historic heart of the city is the French Quarter, known for it’s French and Creole Architecture and vibrant nightlife along Bourbon Street. The city has been described as the “most unique” in the United States, owing in large part to it’s cross-cultural and multilingual heritage.

Historic Jackson Square, originally known in the 18th century as “Place d’Armes,” and later renamed in honor of the Battle of New Orleans hero Andrew Jackson, is a timeless attraction in the heart of the French Quarter of New Orleans.  This famous landmark facing the Mississippi River is surrounded by historic buildings, including the St Louis Cathedral the Presbytere and Cabildo (Louisiana State Museums), not to mention the Lower and Upper Pontalba Apartments, the oldest apartment buildings in the United States. The Pontalba Apartments offer retail shops, museums, galleries and restaurants on the ground level; their second and third floors still house a selection of prestigious apartments.  For well over a half-century, there has been an open-air artist colony at Jackson Square. Local artists paint, draw, create portraits, caricatures, and display their work on the square’s iron fence. Some have been there for generations! Jackson Square is a favorite site for visitors and locals. The artists, restaurants, museums, merchants and the square itself make Jackson Square one of the French Quarter’s most popular destinations.

The Cathedral-Basilica of Saint Louis, King of France, also called St. Louis Cathedral, is the seat of the Roman Catholic Archdiocese of New Orleans and is the oldest cathedral in continuous use in the United States. It is dedicated to Saint Louis, also known as King Louis IX of France.

Bourbon Street is a historic street in the heart of the French Quarter of New Orleans. Extending thirteen blocks from Canal Street to Esplanade Avenue.

Royal Street is a street in the French Quarter of New Orleans, Louisiana, U.S. It is one of the original streets of the city, dating from the early 18th century, and is known today for its antique shops, art galleries.

New Orleans is one of the culinary capitals of the U.S., with a cuisine entirely it’s own reflecting the city’s Cajun, Creole, and French roots.  Creole cuisine is a fusion, unique to the New Orleans area, of French, Spanish, West African, and Native American cuisine. It was also influenced by later immigrants from Germany, Italy, and other locations. Like French food, it sometimes makes use of rich sauces and complex preparation techniques.  Famous for being a doughnut without the hole, this popular sweet treat is one of the city’s most famous food staples that both locals and visitors savor all year long, available 24-hours a day in New Orleans at more than one coffee hotspot. The New Orleans beignet is great for breakfast, dessert or a midnight snack.

Day 1 – Nov 11  Please fly into MSY – New Orleans Airport to arrive before 3 pm for the airport pick up. 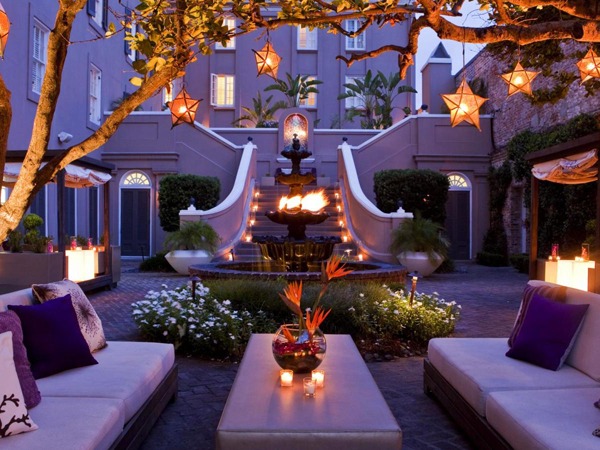 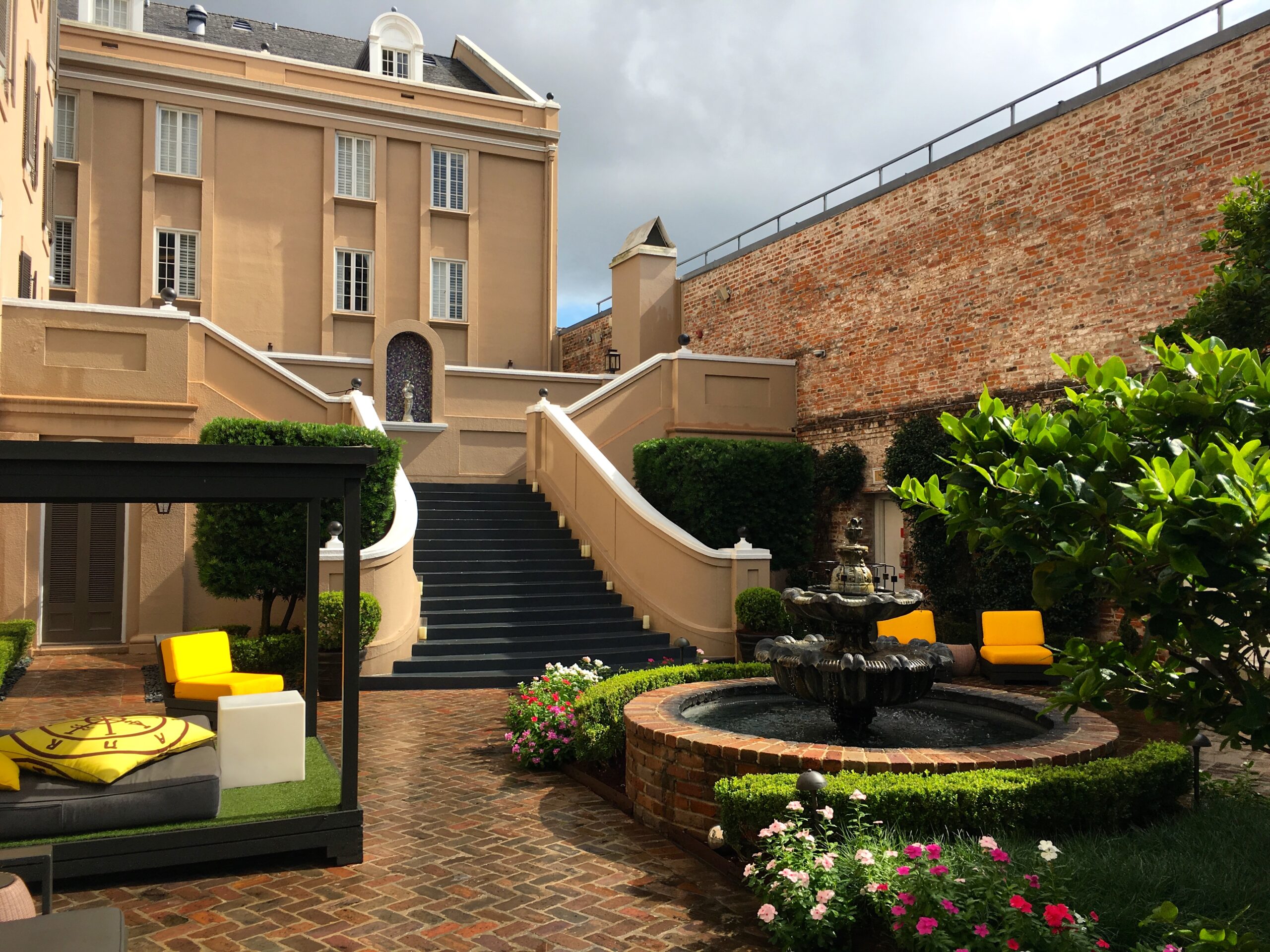 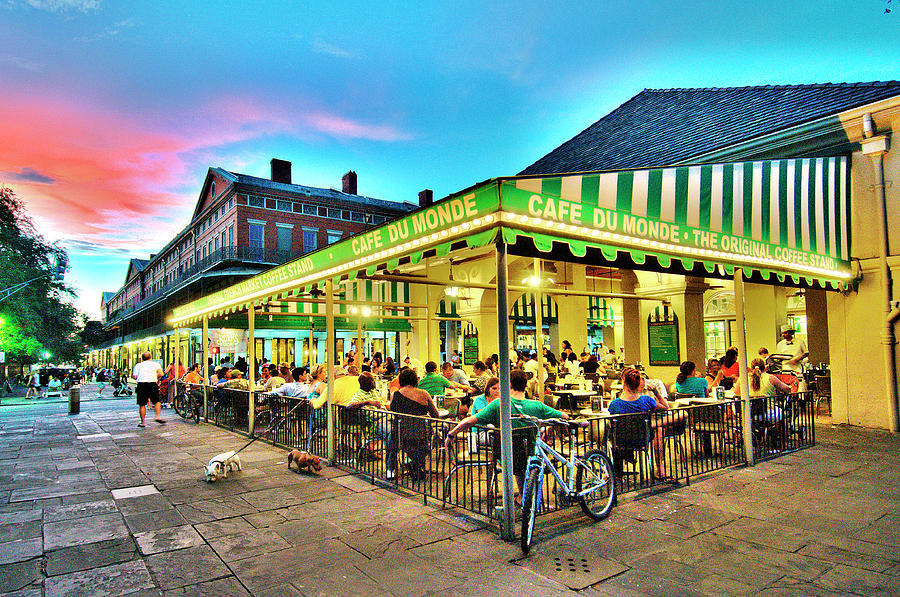 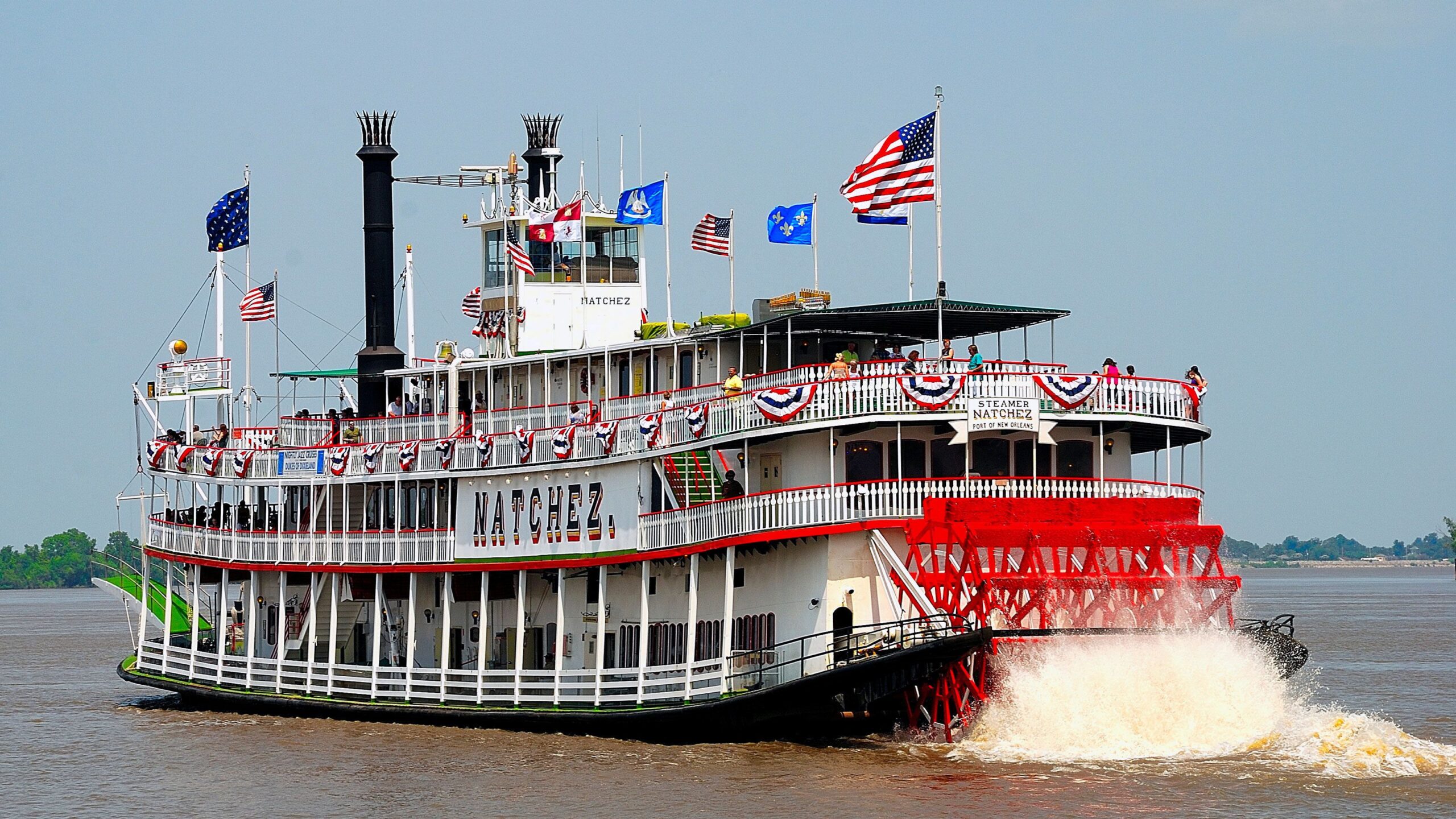 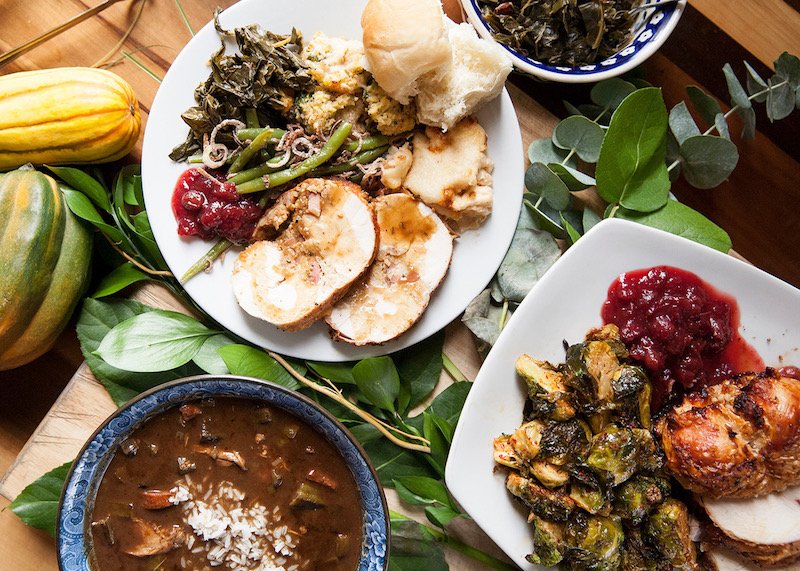 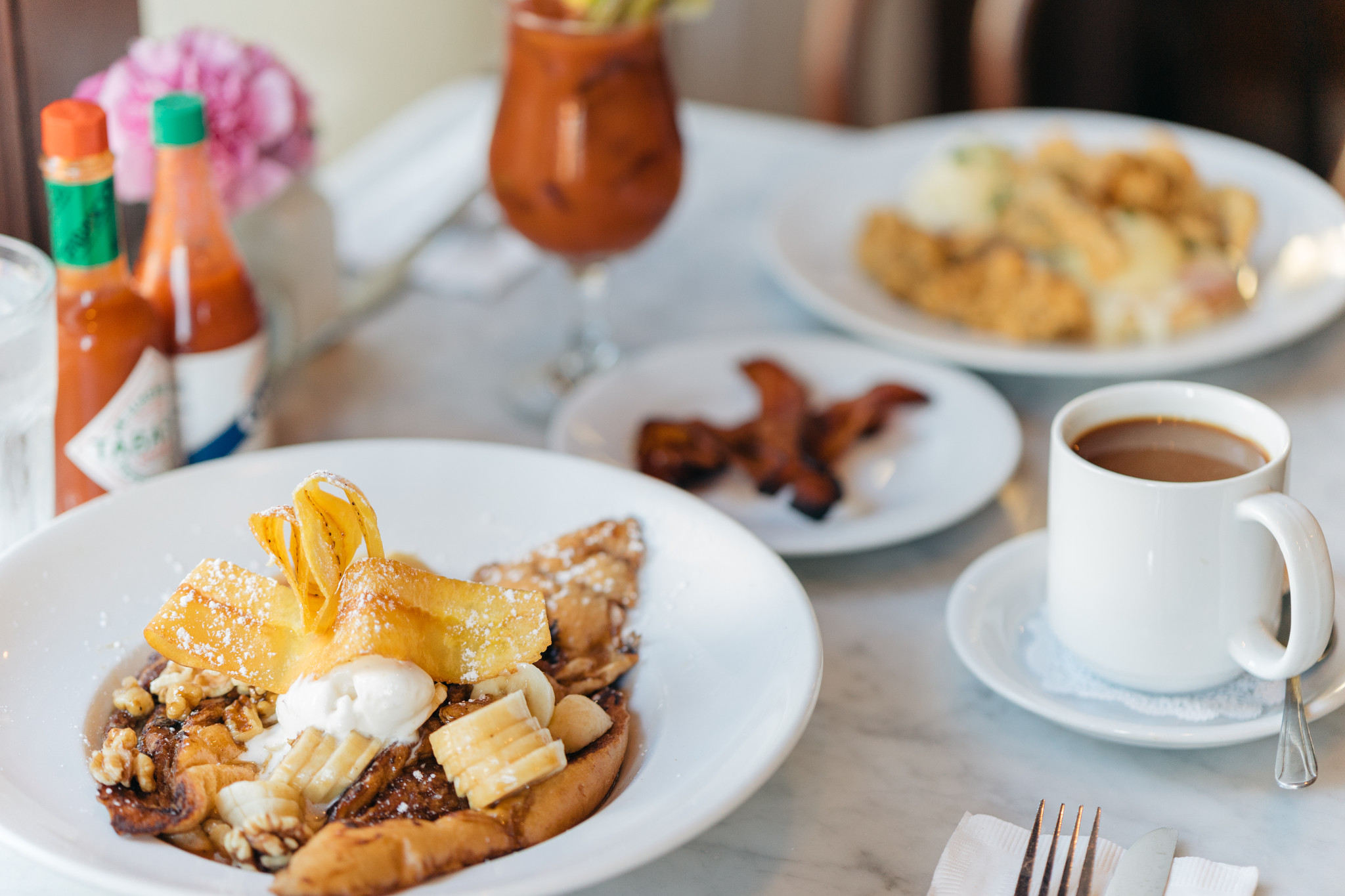 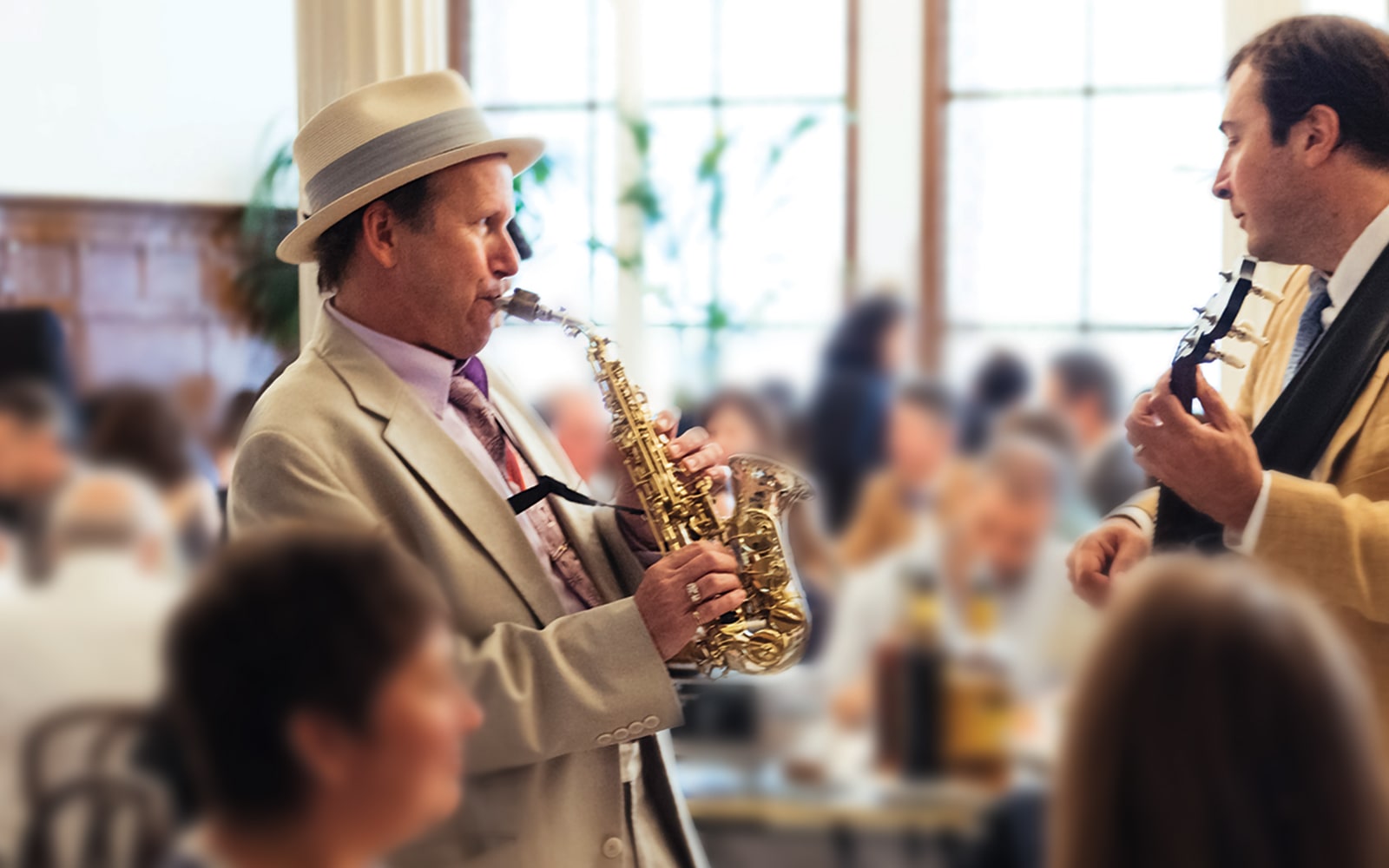 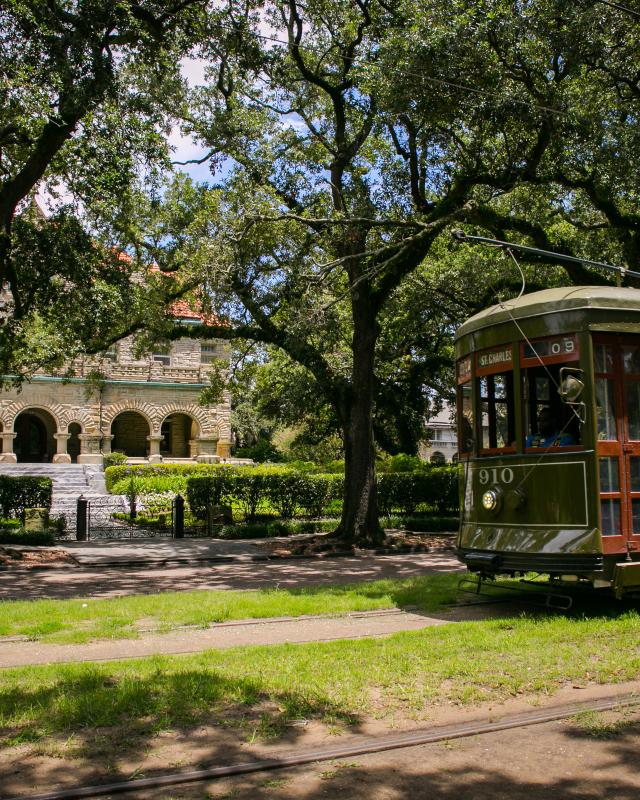 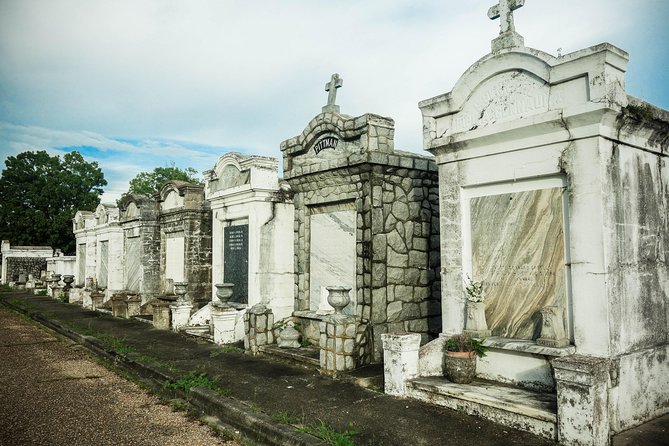 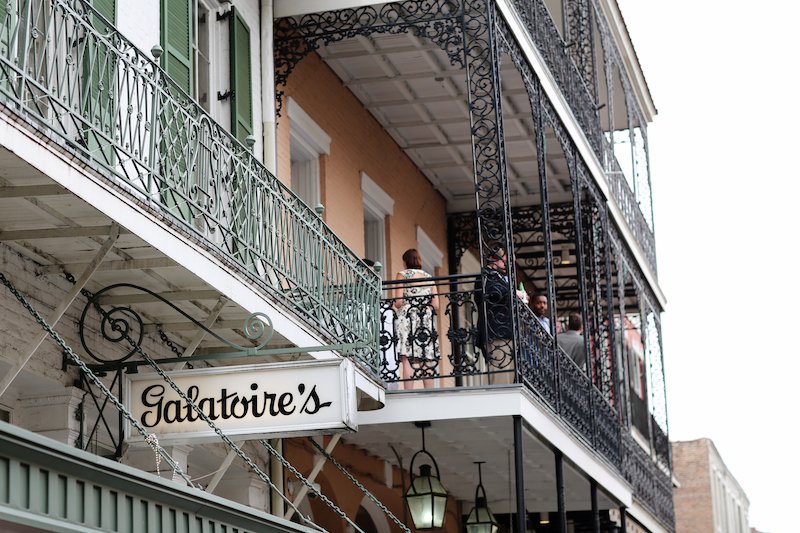 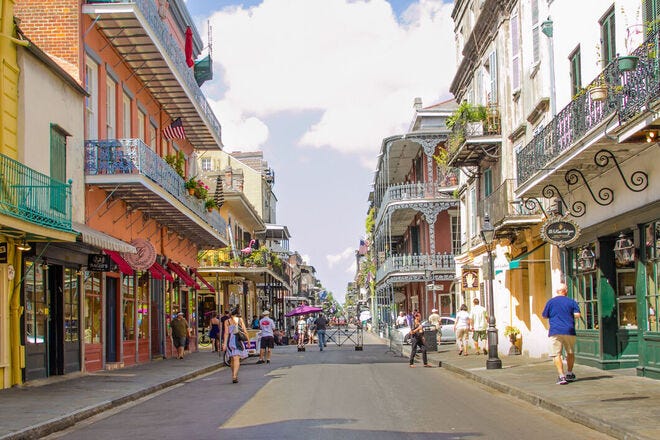 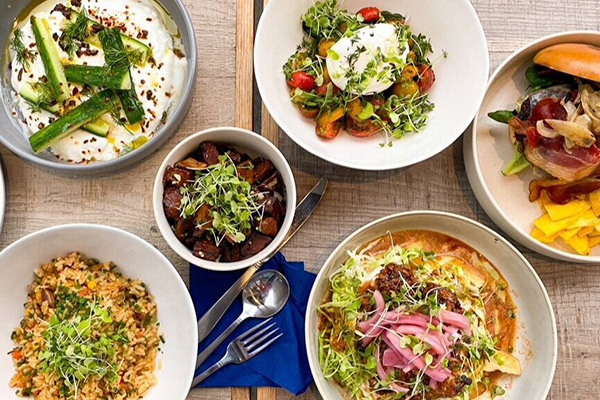 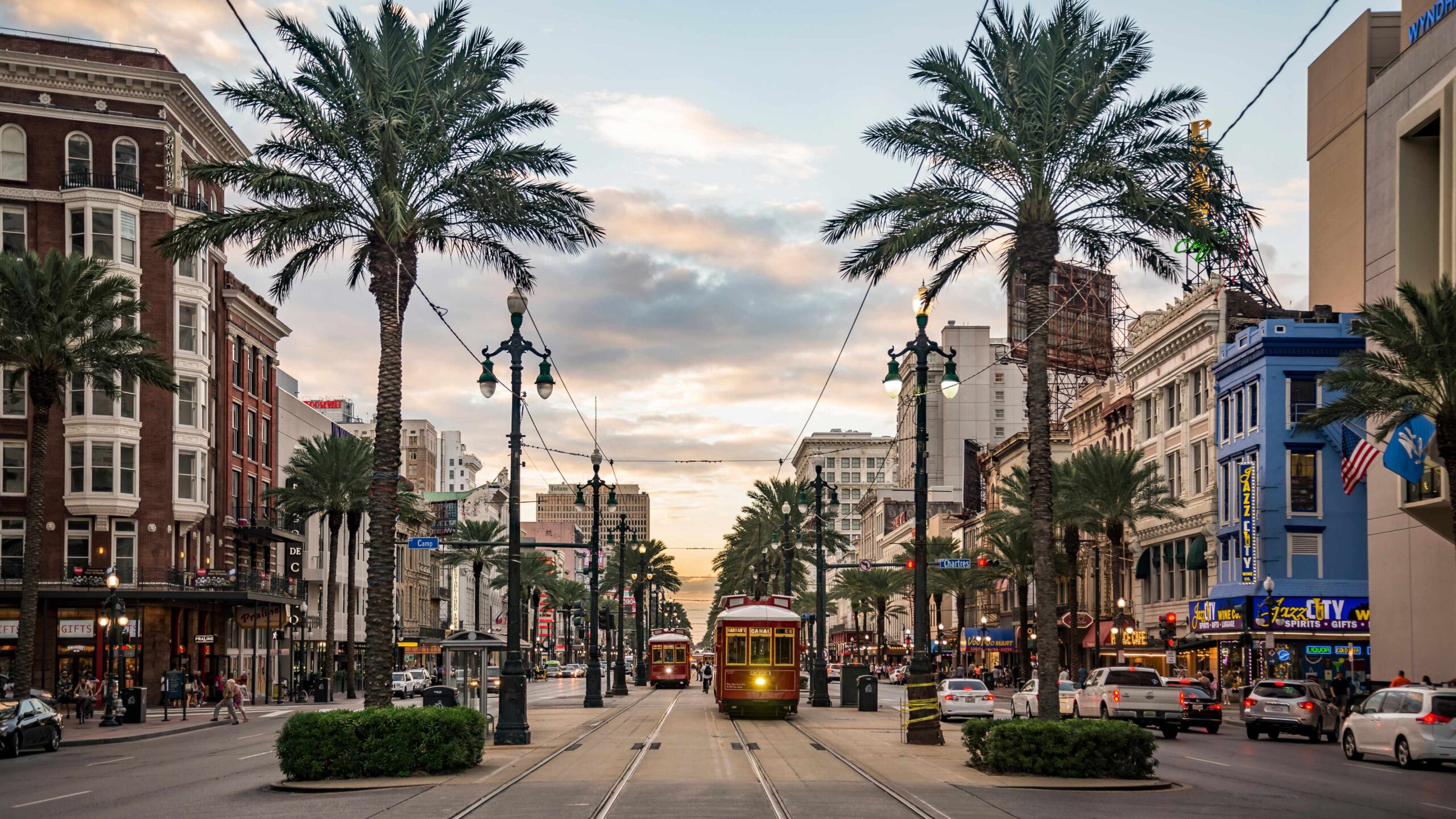 Double Occupancy
You can come solo but book double occupancy!
We will pair you with one of our other fabulous traveling members.

Payment Plan available for this Trip

One soft drink beverage is included with each meal

Not Included in Price

Airfare is not included in any of our Beatrice Bradley Adventures

Airport Pick Up is included when arriving at the designated airport within the specified pick up window.

What if I cannot find an arrival flight before designated arrival window?

Our trips are typically only 4-6 days in length so we really try to make the most out of our time together. The first night we host a special Welcome Dinner where you really kick off the fun and start to get acquainted. However, we understand that it is not always possible to find a flight that works. There are a few options:

What if I can not find a departure flight before designated departure window?

Our trips are typically only 4-6 days in length so we really try to make the most out of our time together. We have scheduled tours or meals the day of departure so it is possible that if you have a flight earlier than designated departure time that you will miss part of the tour. We would recommended tying to stay an extra night. Please note that you are responsible for all ground transportation for your departure if your departure is outside of designated window.

All ground transportation is included

We will be using a 12-15 passenger van during the duration of this trip.

ALL Tips for your local tour guides and meals are included.

Tips for your Hostess: Our Hostess and Trip Coordinator work extremely hard to make each and every trip run smoothly. Tipping is never required but always welcome.